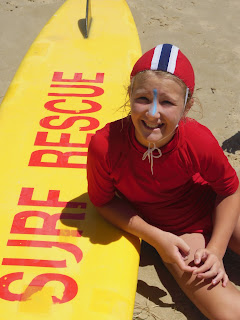 We wanted the kids to join an Aussie activity that would give them a deeper appreciation of Aussie culture, but didn’t want to spend weekends sitting on bleachers watching amateur cricket or rugby in the hot sun. So they agreed to Surf Lifesaving. It’s an Aussie institution, run by volunteers and donations. It’s also a widespread social organization, that takes even very young kids, beginning at age five, aka “Green Caps” and works them up through the ranks as “Nippers” ages 6-14 ,until they attain eventual status as Surf Lifesavers in their mid-late teens. It’s also a very fun, active (and tiring) day at the beach… 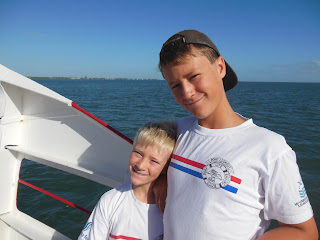 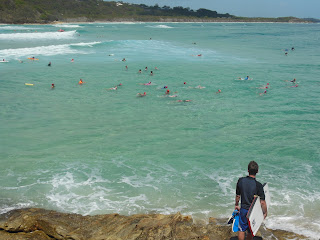 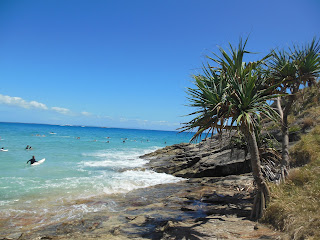 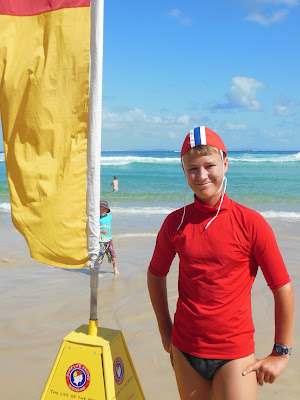 It seems a long time ago that we first arrived and were marveling at the courage of the nippers.. I even blogged about them. Now the Nolan kids are getting right in there too..Fully accepted into their ranks…
﻿

As an older legacy organization, many of the SLSC’s are sited on amazing real estate, overlooking vast stretches of beach and river estuaries etc…. Members can take advantage of club restaurants and facilities for weddings and parties…. 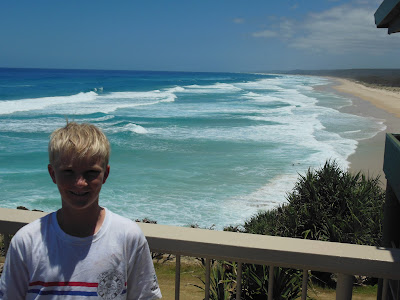 With Christmas coming on, there was a rumour going around of a special guest arriving during lunch..The kids were fired up….Look, a Surf Rescue helicopter….! 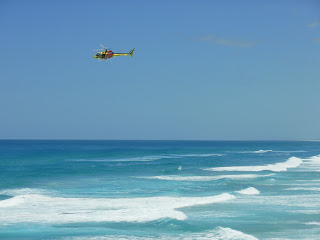 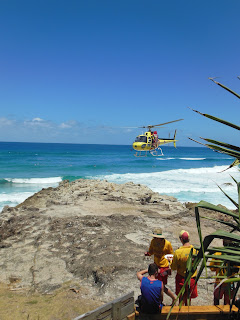 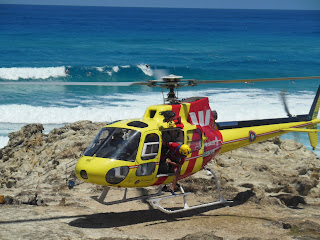 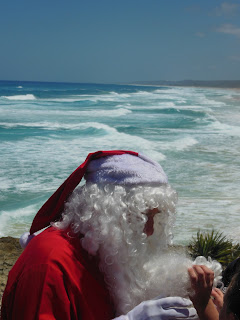 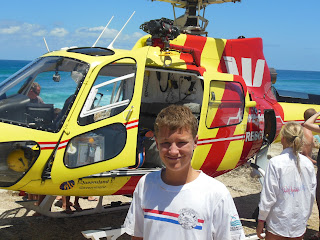 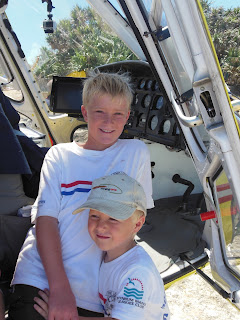 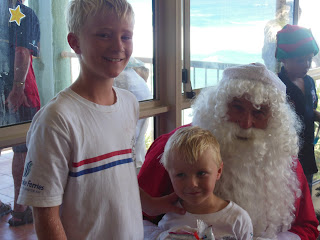 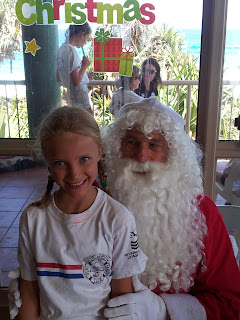 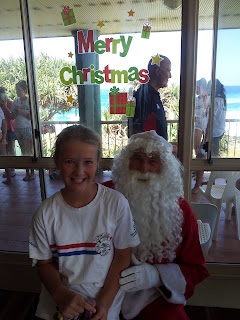 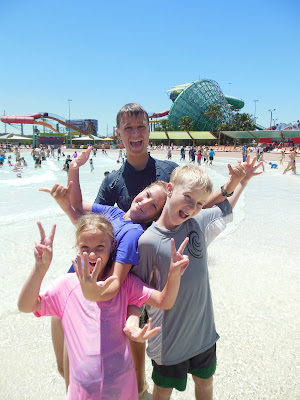 We were recently at a water park White Water World…the kids were in their glory. So here are a few shots of, well… kids being kids…Merry Christmas to all family, friends and strangers; near and far. Please know that you are missed and close to our hearts at the close of a very eventful 2012, and looking forward to many new adventures in 2013.. With much love, DDU and the Nolan gang… 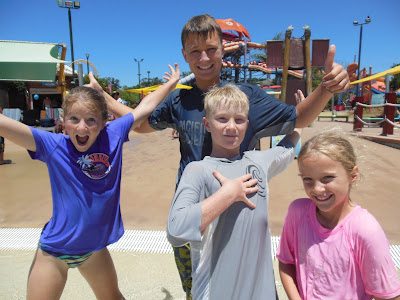 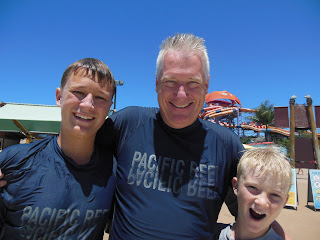 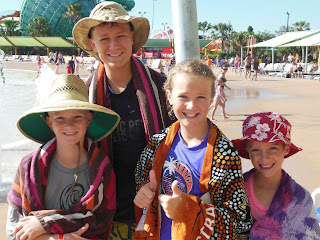 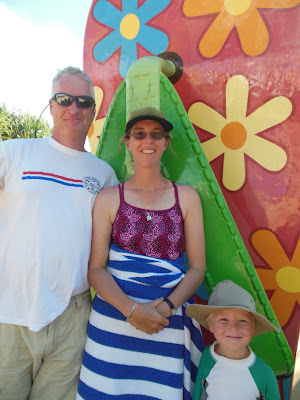 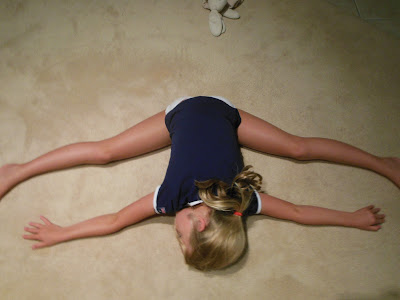